Who doesn't want those super hack to crack the IELTS exam?

We are here to give you just that!

Watch this video below to find out the tips and tricks for the IELTS Reading True / False / Not Give and Answer the below question to practice. Answers at the bottom of the page to check!

The Massachusetts Institute of Technology has led the world into the future for 150 years with scientific innovations.

A
The musician Yo-Yo Ma’s cello may not be the obvious starting point for a journey into one of the world’s great universities. But, as you quickly realise when you step inside the Massachusetts Institute of Technology, there’s precious little going on that you would normally see on a university campus. The cello, resting in a corner of MIT’s celebrated media laboratory — a hub of creativity — looks like any other electric classical instrument. But it is much more.
Machover, the composer, teacher and inventor responsible for its creation, calls it a ‘hyperinstrument’, a sort of thinking machine that allows Ma and his cello to interact with one another and make music together. ‘The aim is to build an instrument worthy of a great musician like Yo-Yo Ma that can understand what he is trying to do and respond to it,’ Machover says. The cello has numerous sensors across its body and by measuring the pressure, speed and angle of the virtuoso’s performance it can interpret his mood and engage with it, producing extraordinary new sounds. The virtuoso cellist frequently performs on the instrument as he tours around the world.
B
Machover’s passion for pushing at the boundaries of the existing world to extend and unleash human potential is not a bad description of MIT as a whole. This unusual community brings highly gifted, highly motivated individuals together from a vast range of disciplines, united by a common desire: to leap into the dark and reach for the unknown.
The result of that single unifying ambition is visible all around. For the past 150 years, MIT has been leading the world into the future. The discoveries of its teachers and students have become the common everyday objects that we now all take for granted. The telephone, electromagnets, radars, high-speed photography, office photocopiers, cancer treatments, pocket calculators, computers, the Internet, the decoding of the human genome, lasers, space travel … the list of innovations that involved essential contributions from MIT and its faculty goes on and on.
C
From the moment MIT was founded by William Barton Rogers in 1861, it was clear what it was not. While Harvard stuck to the English model of a classical education, with its emphasis on Latin and Greek, MIT looked to the German system of learning based on research and hands-on experimentation. Knowledge was at a premium, but it had to be useful.
This down-to-earth quality is enshrined in the school motto, Mens et manus – Mind and hand – as well as its logo, which shows a gowned scholar standing beside an ironmonger bearing a hammer and anvil. That symbiosis of intellect and craftsmanship still suffuses the institute’s classrooms, where students are not so much taught as engaged and inspired.
D
Take Christopher Merrill, 21, a third-year undergraduate in computer science. He is spending most of his time on a competition set in his robotics class. The contest is to see which student can most effectively program a robot to build a house out of blocks in under ten minutes. Merrill says he could have gone for the easiest route – designing a simple robot that would build the house quickly. But he wanted to try to master an area of robotics that remains unconquered — adaptability, the ability of the robot to rethink its plans as the environment around it changes, as would a human. ‘I like to take on things that have never been done before rather than to work in an iterative way just making small steps forward,’ he explains.
E
Merrill is already planning the start-up he wants to set up when he graduates in a year’s time. He has an idea for an original version of a contact lens that would augment reality by allowing consumers to see additional visual information. He is fearful that he might be just too late in taking his concept to market, as he has heard that a Silicon Valley firm is already developing something similar. As such, he might become one of many MIT graduates who go on to form companies that fail.
Alternatively, he might become one of those who go on to succeed in spectacular fashion. And there are many of them. A survey of living MIT alumni* found that they have formed 25,800 companies, employing more than three million people, including about a quarter of the workforce of Silicon Valley. What MIT delights in is taking brilliant minds from around the world in vastly diverse disciplines and putting them together. You can see that in its sparkling new David Koch Institute for Integrative Cancer Research, which brings scientists, engineers and clinicians under one roof.
F
Or in its Energy Initiative, which acts as a bridge for MIT’s combined work across all its five schools, channelling huge resources into the search for a solution to global warming. It works to improve the efficiency of existing energy sources, including nuclear power. It is also forging ahead with alternative energies from solar to wind and geothermal, and has recently developed the use of viruses to synthesise batteries that could prove crucial in the advancement of electric cars.
In the words of Tim Berners-Lee, the Briton who invented the World Wide Web, ‘It’s not just another university.
Even though I spend my time with my head buried in the details of web technology, the nice thing is that when I do walk the corridors, I bump into people who are working in other fields with their students that are fascinating, and that keeps me intellectually alive.’
* people who have left a university or college after completing their studies there.

Questions 1-5
IELTS Academic Reading Practice Test With Answers
Do the following statements agree with the information in the reading passage?
In boxes 1- 5 on your answer sheet, write:
TRUE            if the statement agrees with the information
FALSE          if the statement contradicts the information
NOT GIVEN  if there is no information on this
1. The activities going on at the MIT campus are like those at any other university.
2. Harvard and MIT shared a similar approach to education when they were founded.
3. The school motto was suggested by a former MIT student.
4. MIT’s logo reflects the belief that intellect and craftsmanship go together.
5. Silicon Valley companies pay higher salaries to graduates from MIT.
Answer Key
1.FALSE
2.FALSE
3.NOT GIVEN
4.TRUE
5.NOT GIVEN

How to utilise the 1 minute preparation time ?

How to utilise the 1 minute preparation time ? In this blog we have covered the recent IELTS Speaking topic for Part 1 and their possible solution also there is a video attached for The IELTS Speaking.

Articles: A, AN, THE | English Grammar for IELTS

Articles: A, AN, THE | English Grammar for IELTS, use this blog to gain the understanding for Articles for IELTS Grammar including a video which explain the topic

Immigration Update from New Zealand Immigration are going to call 1000 international students from different parts of the world and this will include 400 pilot trainees. 400 master’s degree students and rest bachelor’s and diploma students.

IELTS Speaking 7 tips to get 7 Bands

IELTS Speaking 7 tips to get 7 Bands. What should I do? Follow the parameters of speaking assessment: Get you answers in the blog 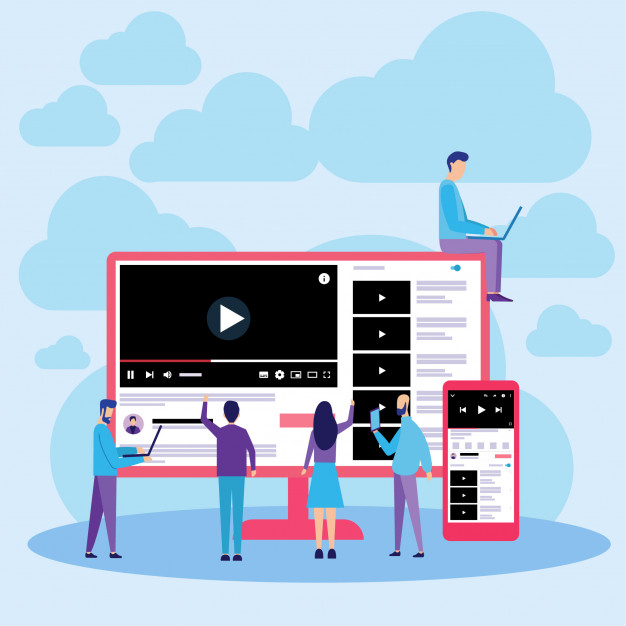 One Stop Channel For All Your Study Abroad Enquiries!

Use hashtag #AskVAC, to ask your questions on youtube!

Search for your dream universities

We have helped thousands of student to study in their dream university. Check out handpicked programs across Partner Universities..

We keep you updated with latest study abroad educational post every week!

How to utilise the 1 minute preparation time ?

How to utilise the 1 minute preparation time ? In this blog we have covered the recent IELTS Speaking topic for Part 1 and their possible solution also there is a video attached for The IELTS Speaking.

Articles: A, AN, THE | English Grammar for IELTS

Articles: A, AN, THE | English Grammar for IELTS, use this blog to gain the understanding for Articles for IELTS Grammar including a video which explain the topic

Immigration Update from New Zealand Immigration are going to call 1000 international students from different parts of the world and this will include 400 pilot trainees. 400 master’s degree students and rest bachelor’s and diploma students.

IELTS Speaking 7 tips to get 7 Bands

IELTS Speaking 7 tips to get 7 Bands. What should I do? Follow the parameters of speaking assessment: Get you answers in the blog

One Time Password (OTP) has been sent to your Email ID , please enter the same here to login.

If you do not receive the OTP in 1 minute, please click resend. 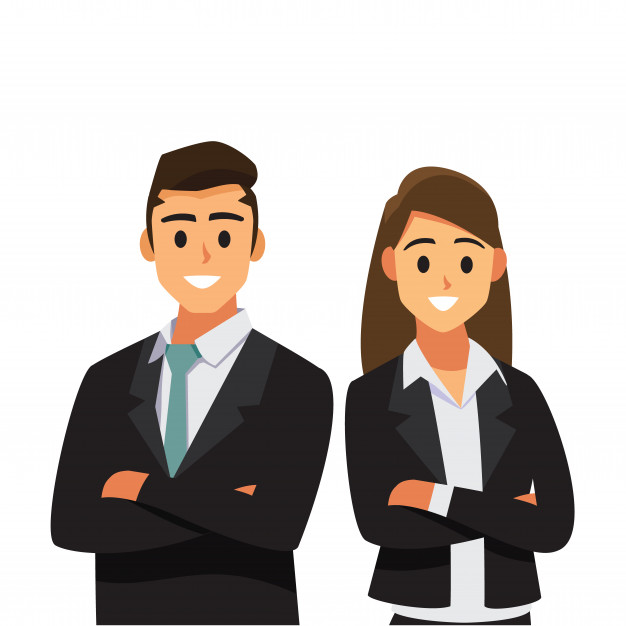 Get your profile evaluated for free and buckle up for your study abroad journey ahead.

Thank you for your enquiry, an expert counselor will get in touch with you shortly!